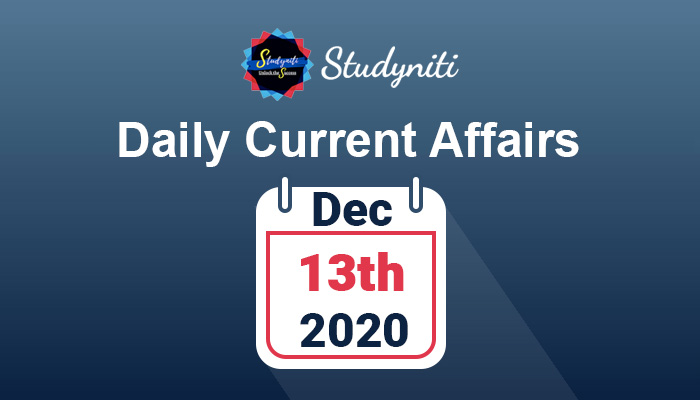 About Ministry of Social Justice & Empowerment:

About Central Bank of India:

About Confederation of Indian Industry(CID) :

India only high endemic country to report a decline of 17.6 % in Malaria cases in 2019: WHO World Malaria Report 2020

About World Health Organization (WHO):

UP government and IWAI signs MoU to promote Water Tourism

Justice GR Udhwani of Gujarat High Court Passed Away at 59