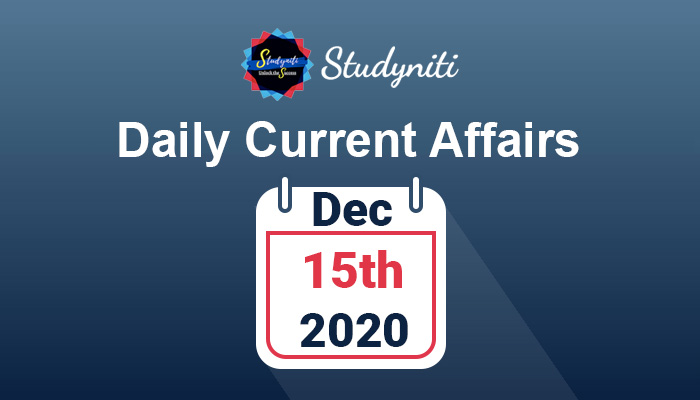 About Insurance Regulatory and Development Authority of India (IRDAI):

Google Pay, PhonePe Together Accounts for More than 82% of UPI market by volume in November 2020

"FICCI Sportsperson of the Year" at India Sports Award-2020

About Federation of Indian Commerce and Industry (FICCI):