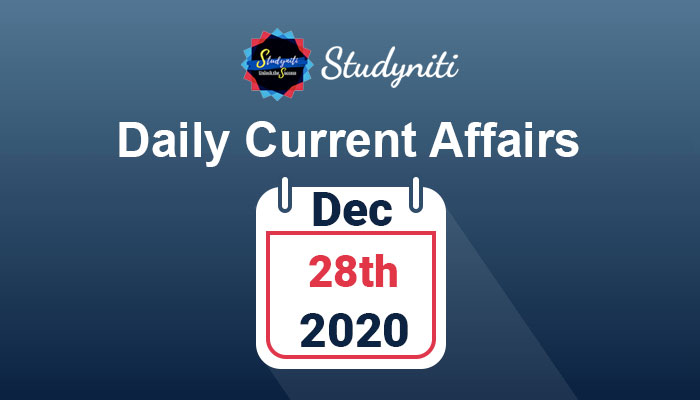 About National Payments Corporation of India(NPCI):

About Central Bank of India: