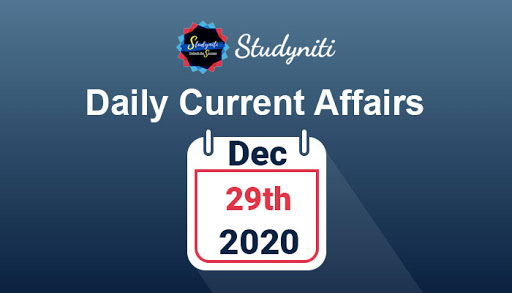 About Ministry of Steel:

Prasanth Prabhakaran Elevated as the MD & CEO of YES Securities

Central bank of India sell its 64.4% in CBHFL for Rs 160cr to Centrum housing Finance