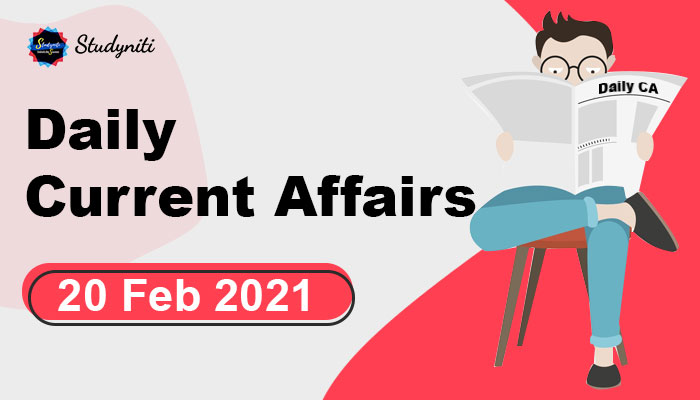 Hyderabad-2020 Tree City of the World

About Institute for Energy Economics and Financial Analysis (IEEFA):