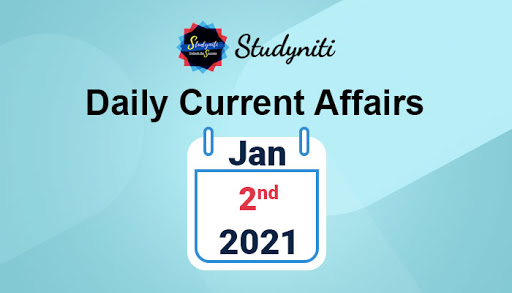 HDFC, ICICI, and SBI are Top Three Banks of 2020 in India: Report by Wizikey

Harsh Vardhan Nominated to the Board of GAVI; Will Succeed MyintHtwe of Myanmar