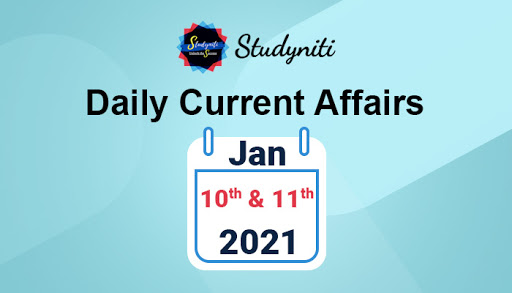 About Foundation for Innovation & Research in Science & Technology (FIRST):

About Indian Institute of Technology (IT), Kanpur:

About Central Bank of India (CBol):

About State Bank of India (SBI):

As per the MoU, 14 career guidance centres will be set up in all the 13 districts of the state to enhance the skill of the students.