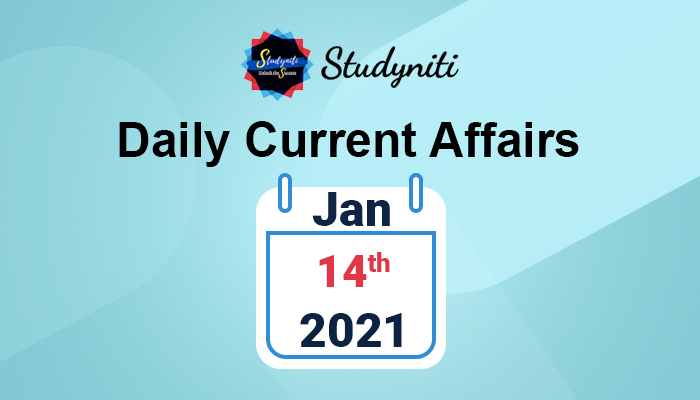 It includes Africa, Latin America, Southern Europe, and some parts of Asia

Head of 10 Member Committee for Administration of COVID-19 Vaccine

About Combat Vehicles Research and Development of Establishment (CVRDE):

Neil Sheehan, an American Journalist and Pulitzer Prize-Winning Author Passed Away at 84