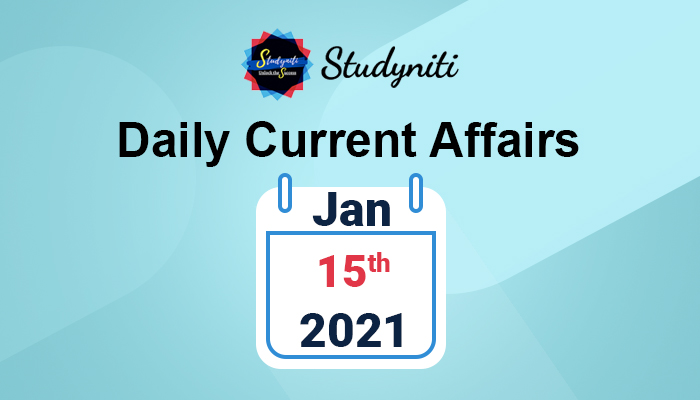 About Wildlife Institute of India ( WII):