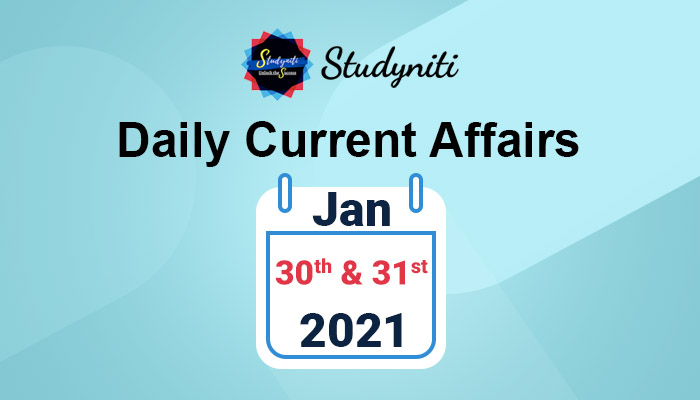 Indian billionaires Increased their Wealth by 35% during the lockdown: Oxfam report

UNGA adopts resolution to safeguard religious sites across the world