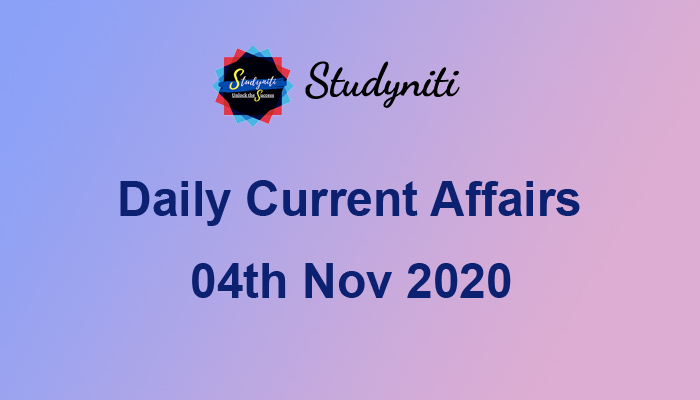 About Center for Development of Advanced Computing (C-DAC)