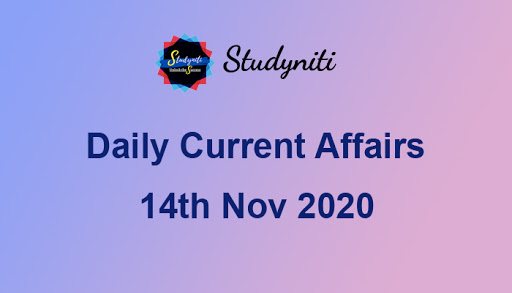 Members of the expert group:

About Securities and Exchange Board of India(SEBI):

About Bahrain officially the Kingdom of Bahrain):