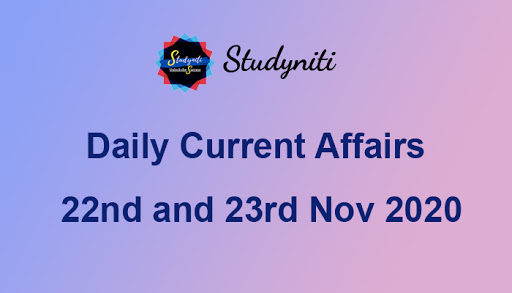 About World Health Organisation (WHO):

Members of the 15th Finance Commission:

About Insurance Regulatory and Development Authority of India (IRDAI):

Mridula Sinha, First Woman Governor of Goa Passed Away at 77