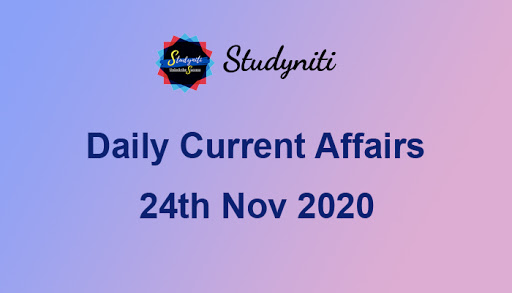 About Indian School of Business (ISB):