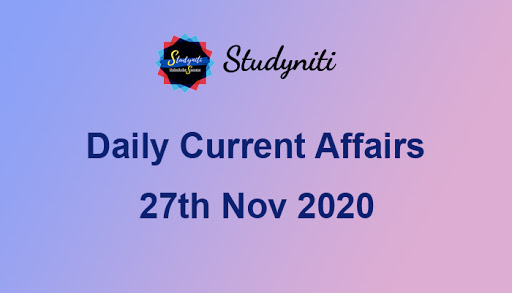 About Ministry of Electronics and Information Technology (MEITY):

ESIC Extended ABVKY scheme by one year i.e. up to June 2021