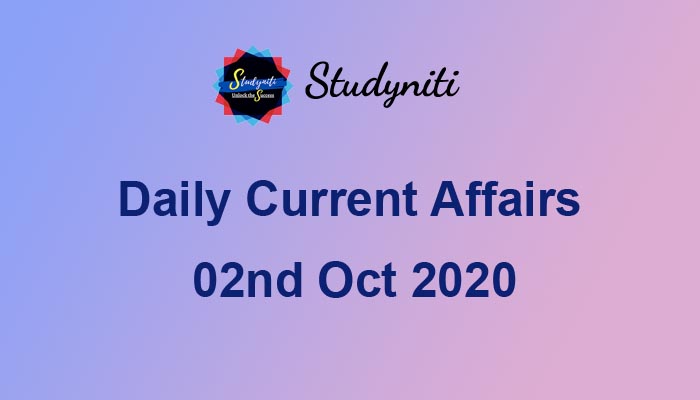 Director Shekhar Kapur appointed as the President of FTII Society

Tata Steel + CSIR → Signed a MoU to collaborate in CCUS