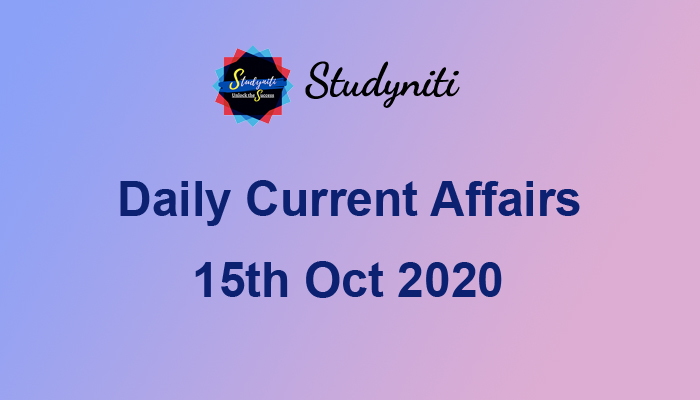 44 bridges got inaugurated which were built by BRO, Nechiphu Tunnel inaugurated in Arunachal Pradesh

Nilesh Shah, MD of Kotak AMC is Re-elected as the Chairman of AMFI

HDFC Bank + Apollo Hospitals> To launch the Healthy Life Program, on 1st of its kind Initiative of India.

About Standards - All aspects of energy savings, water and air quality are covered by standards. Incoming ISO 14001 is the universal benchmark for best practice in environmental management, which can be applied to businesses of any size.

About International Organization for Standardization (ISO)