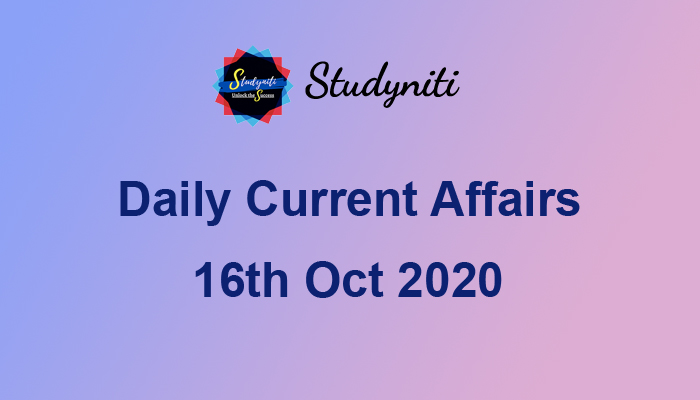 About Ministry of Health and Family Welfare