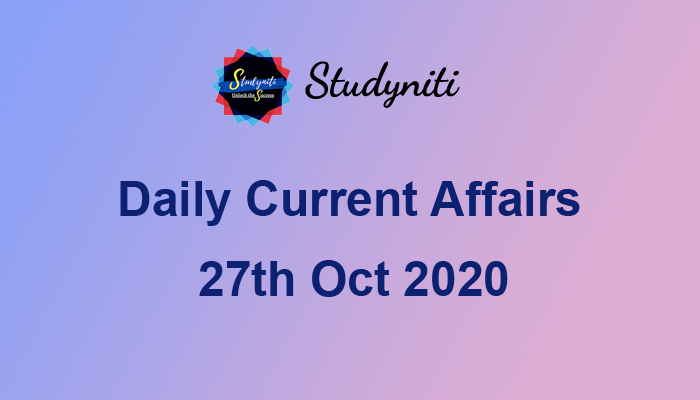 Alpha Condé → 3rd term as the President of Guinea