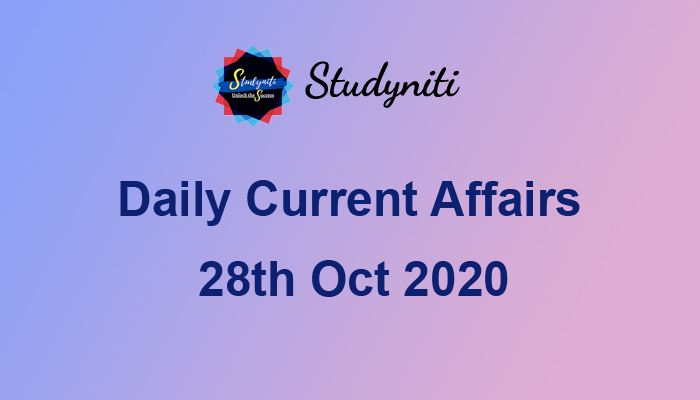 A Book titled "Night of the Restless Spirits: Stories from 1984" Authored by Sarbpreet Singh

Four key themes for the Hackathon: