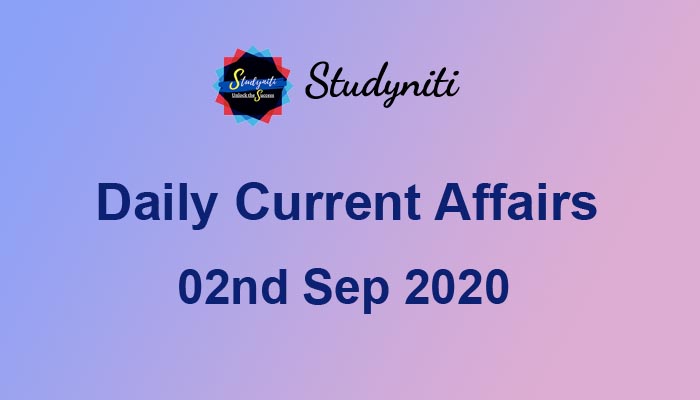 International Day of the Victims of Enforced Disappearances 2020 ? August 30

September 2020 to be Observed as “Nutrition month”

Static Awareness of the Day

About Ministry of Road Transport & Highways