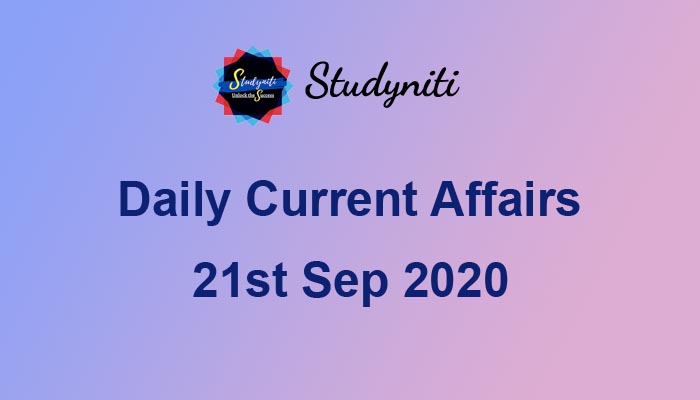 Skout Federation of Indian Chambers of Commerce and Industry (FICCI)

Customs (Administration of Rules of Origin under Trade Agreements) Rules, 2020