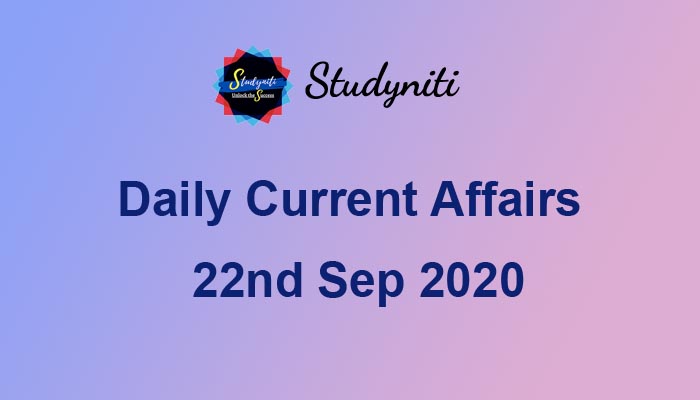 Women Officers will join the helicopter stream of Indian Navy