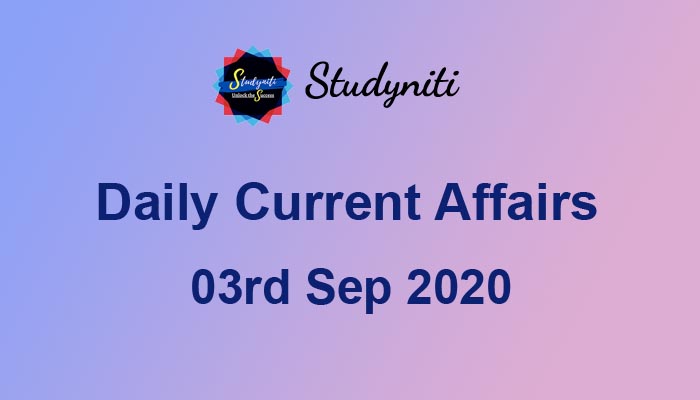 About the Solar Tree