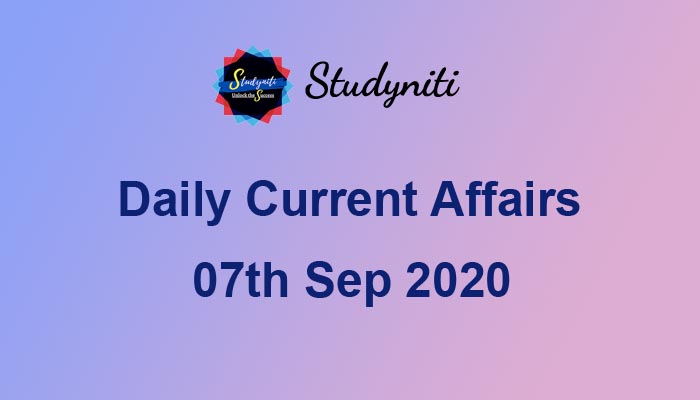 About Ministry of Education