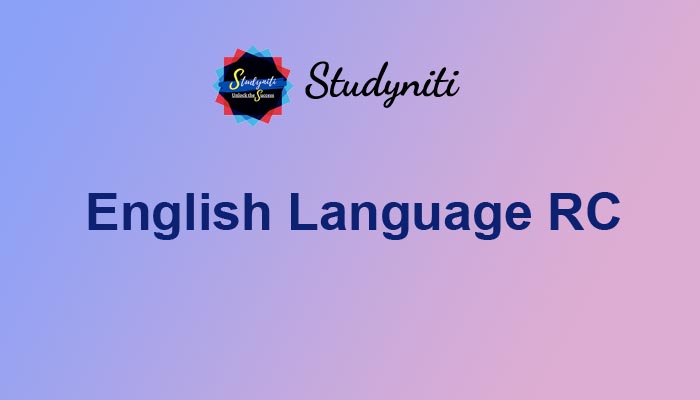 Read the following passage carefully and answer the questions given below.

People who regularly consume soft drinks have a higher risk of an early death, researchers have found, with the trend seen for both sugared and artificially sweetened drinks. While experts say the study cannot prove soft drinks are a expect of an increased risk of death, they say the work  which is the largest study of its kind supports recent public health efforts to reduce consumption of soft drinks, such as the UK’s sugar tax. “Our results for sugar-sweetened soft drinks provide further support to limit consumption and to replace them with other healthier beverages, preferably water,” said Dr Neil Murphy, a co-author of the research from the International Agency for Research on Cancer, part of the World Health Organisation. Murphy said more research was needed to unpick possible mechanisms by which artificial sweeteners might affect health. “For artificially sweetened soft drinks, ours is the third large study published this year that has reported positive associations with all-cause deaths,” he said.

Writing in the journal Jama Internal Medicine, Murphy and colleagues report how they analysed data from more than 450,000 people, 70% of whom were women, across 10 European countries including the UK. Participants had an average age of just over 50, and those with health conditions such as cancer, heart disease or diabetes at the outset were not included in the analysis. Individuals joined the study between 1992 and 2000 and were then followed up for an average of 16 years, during which time more than 41,600 deaths were recorded.

When participants signed up there were asked a (A)/number of questions about aspects of their lifestyle such as exercise, (B)/smoking and weight as well as diet and (C)/nutrition including their average consumption of drinks such as fizzy drinks, fruit squash and energy drinks.(D)/ Fruit juice consumption was not included. The results show 9.3% of those who drank less than one glass of soft drink a month died during the study, compared with 11.5% of those who drank two or more 250ml glasses a day. The team say that once factors such as body mass index, diet, physical activity, smoking and education were taken into account, that translates to a 17% higher risk of death among those consuming two glasses a day compared with those drinking less than one glass a month.

The trend was seen for both sugar-sweetened and artificially sweetened beverages. Similar results were seen for both men and women.  While sugary drinks have previously been _______ to obesity, the researchers say that did not fully explain the association of high consumption with an increased risk of death. When the team looked at specific causes of death they found frequent consumption of artificially sweetened soft drinks was associated with a higher risk of death from circulatory diseases, while sugar-sweetened soft drinks were associated with a higher risk of death from digestive disease. Soft drinks overall were also associated with a greater risk of death from Parkinson’s disease. Murphy said it might be possible that those frequently consuming artificially sweetened drinks have a sweet tooth and might be eating more sugary snacks, but that there was no sign of such an effect in the data. The results “definitely strengthen the recommendations of public health authorities to limit artificially [sweetened] beverages and not only sugary drinks”, she said, adding that some advisers to public health bodies were questioning the scientific evidence behind a tax on sugary drinks.

1. What is the tone of the passage?

2. Which of the following is FALSE according to the passage?

A.People who regularly consume soft drinks have a higher risk of an early death

B.8.3% of those who drank less than one glass of soft drink a month died

C.Individuals joined the study between 1992 and 2000 and were then followed up for an average of 16 years

D.Soft drinks overall were also associated with a greater risk of death from Parkinson’s disease

3. Which of the following is closest meaning to the word Circulatory mentioned in the passage?

4. Which of the following is farthest meaning of the word Consuming mentioned in the passage?

5. Which of the following word will replace Expect given in the passage to make the sentence grammatically and contextually correct?

Refer: The results show 9.3% of those who drank less than one glass of soft drink a month died during the study.........

Hence Option B is false

Circulatory: To pass from place to place or to be in motion

Consuming: To use something especially in large amounts

Driver: Something that makes the other things progress, develop or grow stronger